← more from
Sounderscore
Get fresh music recommendations delivered to your inbox every Friday.
We've updated our Terms of Use. You can review the changes here. 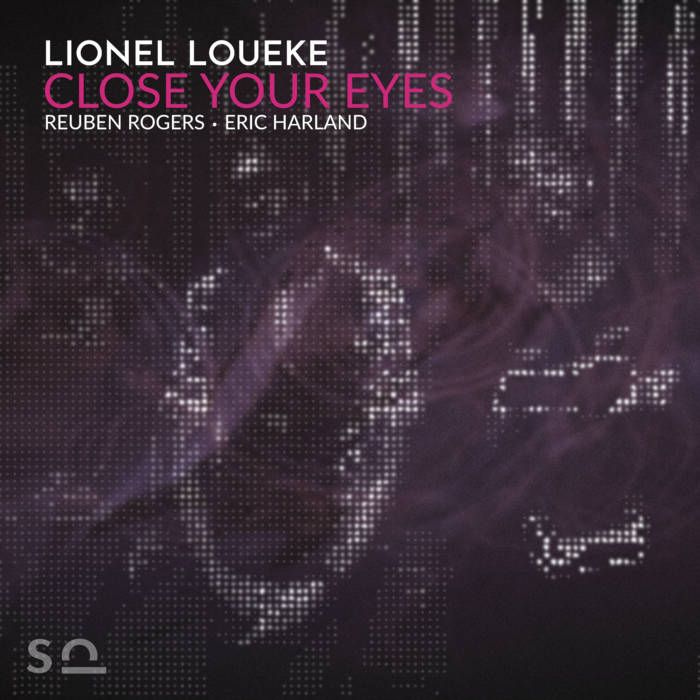 Lionel Loueke, one of the jazz world’s most searingly original and sought-after guitarists, has devoted the bulk of his output to original music. But Close Your Eyes, originally released on vinyl by Newvelle in 2018, found the Benin-born Loueke focusing entirely on standards and canonical jazz classics. Joined by the marquee rhythm section of bassist Reuben Rogers and drummer Eric Harland (known for their inspired teamwork in groups led by Charles Lloyd, Aaron Goldberg and more), Loueke applied his distinctive rhythmic and harmonic approach to material from the Great American Songbook as well as the oeuvre of jazz greats John Coltrane, Wayne Shorter, Thelonious Monk and Miles Davis. Now, thanks to Sounderscore Records, an independent label founded by Loueke’s longtime Gilfema bandmate Massimo Biolcati, Close Your Eyes is being issued for the first time on CD and digitally, streaming on all major platforms.

Three additional songs not featured on the vinyl release — John Coltrane’s “Countdown,” Hoagy Carmichael’s “Skylark” and Thelonious Monk’s “We See” — are also now available for the first time on the Sounderscore reissue.

nown for his ability to “transform the guitar into a virtual Afro-Western orchestra” (Jazz Times), Lionel Loueke is a musician who transcends genre to create unparalleled sounds. In a deeply personal tribute, Lionel takes Herbie’s best-known compositions (including Cantaloupe Island, Watermelon Man and Rock It), and creates something entirely fresh and new. ... more

Bandcamp Daily  your guide to the world of Bandcamp

Alex Rita and Errol from Touching Bass feature in our special London edition of the Bandcamp Weekly.